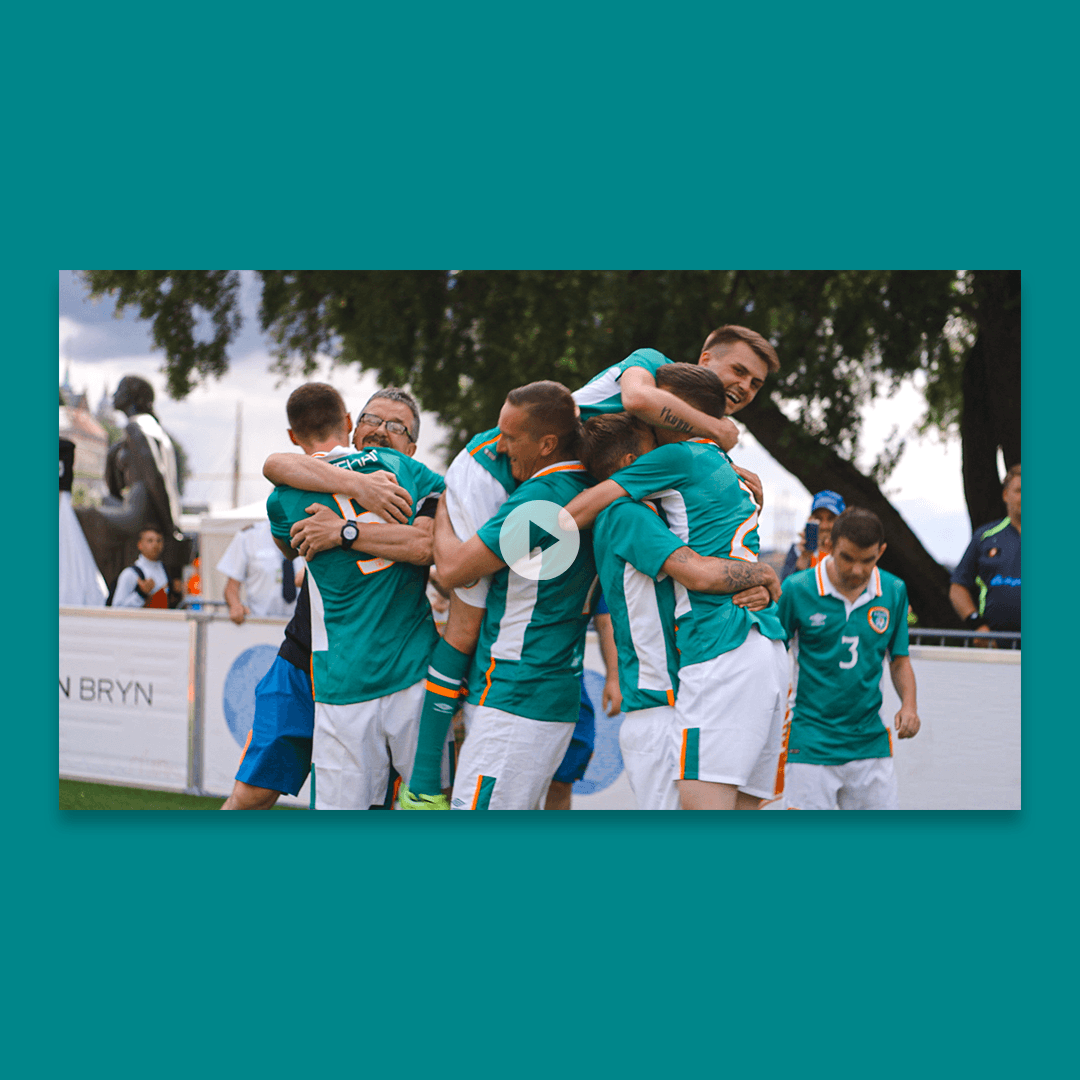 Our video production team worked closely with the Irish Homeless Street Leagues charity to produce the feature-length documentary Street Leagues.  This is a charity that is close to our hearts and our mission with this feature film was to bring the charity’s message to as wide an audience as possible.  The production had its world premiere at the Dublin International Film Festival, where it received a Special Commendation for Human Rights on Film. 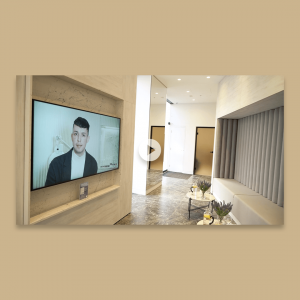 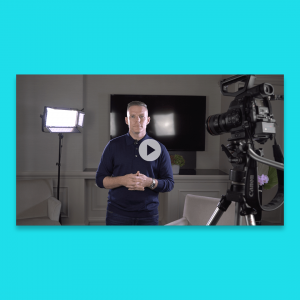 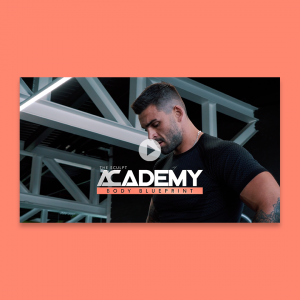 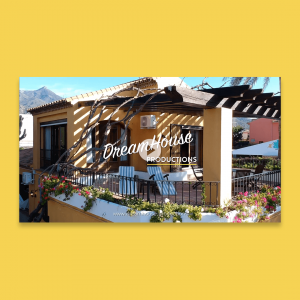 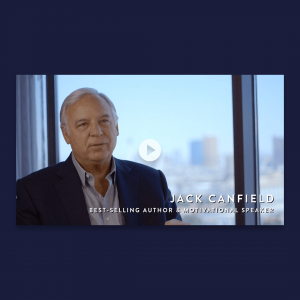 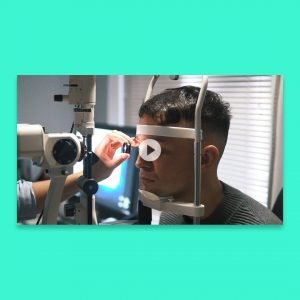 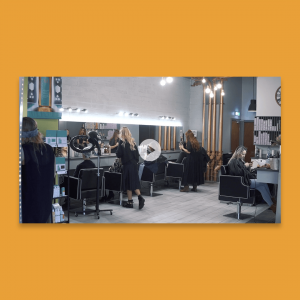 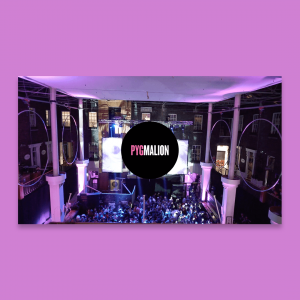 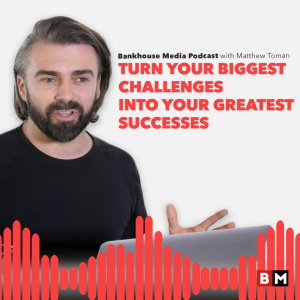 This episode is a bit different from the normal episodes we do on the Bankhouse Media podcast.  I wanted to celebrate the start of 2021 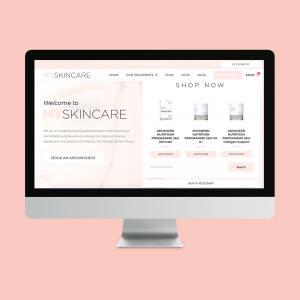 We rebuilt the website of My Skincare to include a booking system for their customers along with an e-commerce shop to sell their products online. 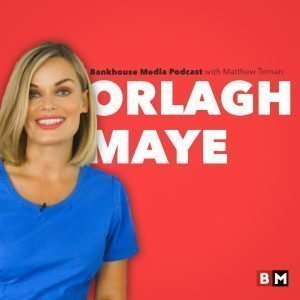 In this episode, we speak to inspiring entrepreneur Orlagh Maye, founder of Orlagh Maye Salon & Pygment Training Academy about her experiences evolving within the 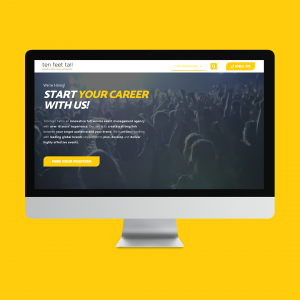 We produced the website for Ten Feet Tall, one of Ireland’s premiere event management agencies, with specific functionalities requested by their team.

Do You Want To Boost Your Business?

Drop Us A Line For A Free Consultation

Get A free consultation 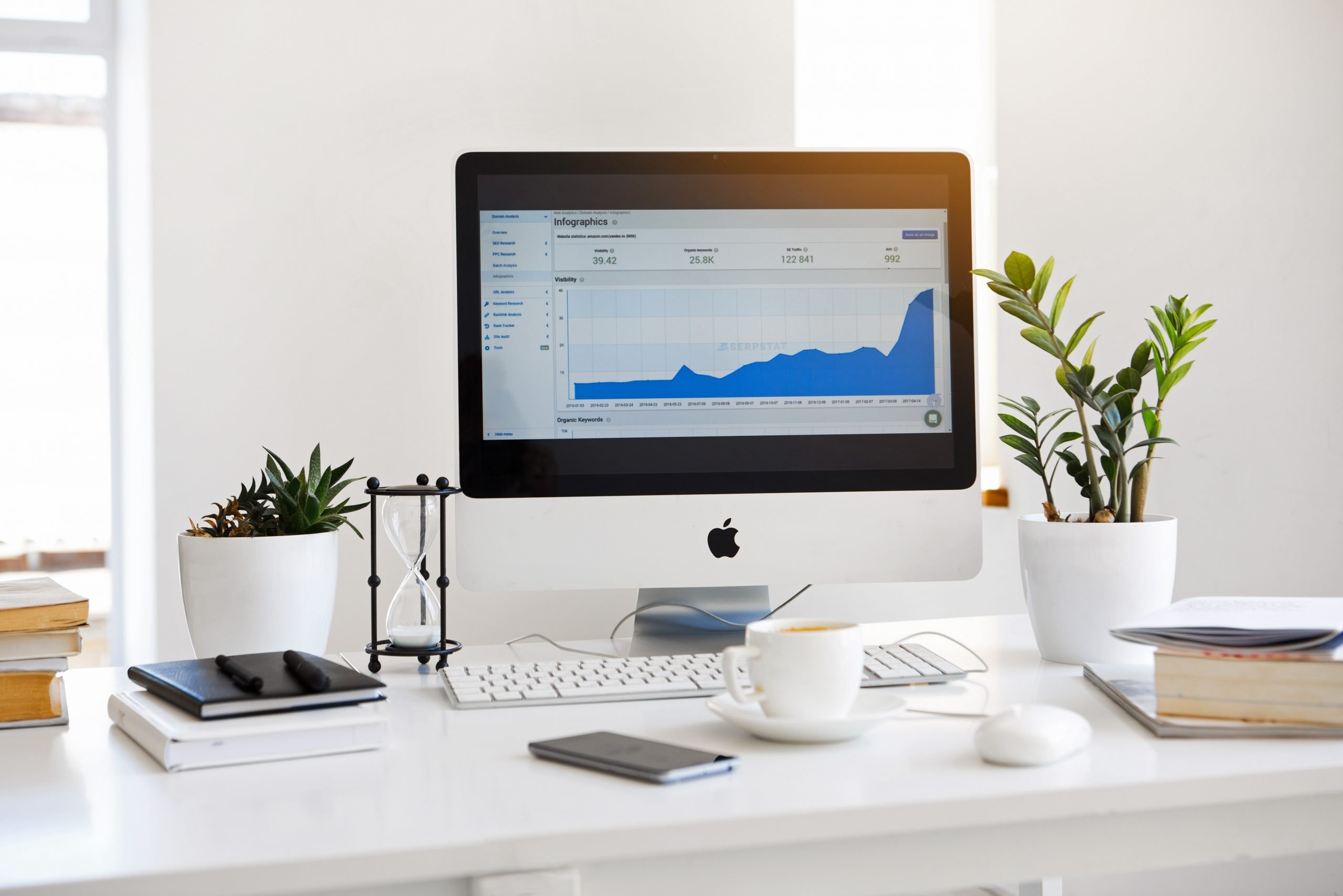